OUTLAW VOLLEYBALL CLUB exists for the benefit of those who wish to achieve excellence in the sport of volleyball, and promote interest in the sport at the local and national level. We believe that OVC teaches individuals to excel, promote competitiveness, family unity, and develops leadership skills that transcend athletics into every aspect of a member's life.

OUTLAW VOLLEYBALL CLUB has as its objective to be recognized as the finest volleyball organization in the nation. This can be accomplished by:

The OUTLAW VOLLEYBALL CLUB is beginning its twenty-ninth year as a Junior National Volleyball program in the Austin and Central Texas area for girls aged 12 through 18. The Outlaw’s will travel to tournaments that are attended by various college coaches of all levels of competition. The OVC creates recruiting brochures for each team as well as individual ones and we work daily with each athlete to find the best program that fits their needs.

Local Teams: This program is for the volleyball athletes who are interested in improving their skills and techniques in the sport of volleyball but don’t want to travel and requires a commitment of two practices a week of training. Practice sessions will begin in January and will train through April. Teams will practice at a high skill level and possible compete maybe once a month at their level. Approximate cost for this team is $2000.

Travel Teams: This program is the 1st and 2nd year non-varsity athletes (14, 15, and 16 year olds) and requires a commitment of two practices a week of training and tournament play on Saturdays and some Sundays. Practice sessions will begin in January and will train through the Lone Star Regional tournament in May. Teams will participate in about 8 tournaments including the Lone Star Regionals. They will also receive one Verti Max session and one Position Specific session. Approximate cost for this team is $2600.

Elite Teams: This program is for the nationally competitive and potential college level athletes (16, 17, and 18 year olds) and require a commitment of two practices a week of training and tournament play on Friday, Saturdays and Sundays. Athletes who have made the decision to play College Volleyball and are after an academic/athletic scholarship will want to be on this team. Practice sessions will begin in January and will train through the mid-April depending upon qualification. Teams will participate in about 6 tournaments mostly 2 and 3-day tournaments for college coaches to attend in including 2 Qualifiers and Regionals. They will also receive two Verti Max sessions and one Position Specific session. Approximate cost for this team is $3000.

The Athlete’s Fee will pay for everything involved with the athletes except for what they will eat at the tournaments and USAV membership. This means that all of the athletes’ expenses for uniforms, USAV entry fees for tournaments, and coaches’ salaries are covered in the fee. The parents/guardians are responsible for travel to and from tournaments and any hotel expense if needed. The athlete fee is divided into monthly payments with the first one due starting in September 2021 so that uniforms, equipment, and entry fees can be taken care of. We are still waiting for final confirmation on the USAV club schedules for tournaments as they are still working on new policies.

Practices for Elite / Travel teams are on Monday and Wednesday nights and Local teams on Tuesday and Thursday nights at our new facility located at 301 Hoxie St, Coupland, Texas. 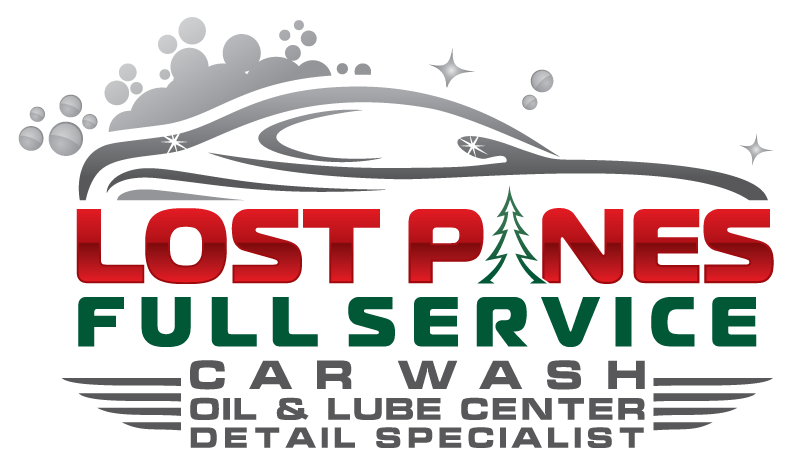 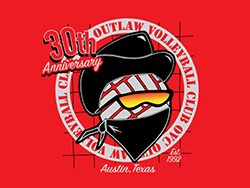